Since the collapse of the military government in 1991, Somalia’s educational system has not been in a good shape. With no strong central government to establish a united education system, communities took the matter to their own hands and started opening privately owned and managed schools. These schools offer basic educational services and are run with the fees taken from the parents of the children while some supported by humanitarian organization and diaspora communities. Most of the children in Puntland state of Somalia go to school, however, the majority of these schools especially those in remote areas lack access to some of the basic educational facilities such as enough furniture, electric power, computer labs and text books.

In 2021, Kaalo Nederland implemented a pilot project that has supplied four schools in Nugaal region with free solar energy, furniture and computer labs. This pilot project completed with a 100% success and those four schools have access to free electricity that can be used day and night. These enabled hundreds of students to have remedial classes in the night shift that would have been possible otherwise. It also gave them the opportunity to learn practical computer skills. The project had a great positive impact on those four schools and many schools asked for the same.

After witnessing how successful the project was and the numerous schools that were demanding the same service, Kaalo Nederland decided to propose another project of its kind. The project’s second phase will equip five more schools with solar energy, computer labs are another basic school facilities. The project is expected to be completed before the end of 2022.

Communities living in remote towns where electricity is either not fully available or too expensive cannot afford to supply their schools with electricity they need. Because of their low income the schools cannot do this either. The need for computer laboratories is also there, but the school consider it to be a secondary demand. Supporting the schools with such facilities allows the children to have equal access to basic school facilities as students studying in big cities, and as result, the educational quality will improve. For that reason, Kaalo Nederland will try their best to continue such projects and see many other schools get these basic facilities. 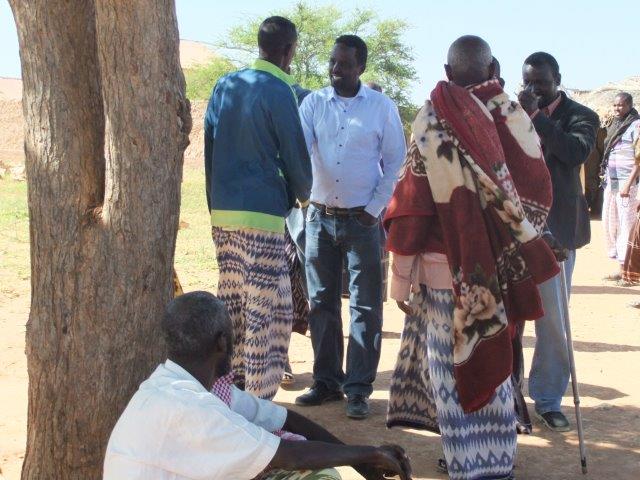